‘Cause and Effect’, the brand new album from Keane features 11 new songs recorded in London and Sussex.

‘Cause and Effect’ is Keane’s 5th studio album. Their 4 previous albums have all entered the UK charts at number 1 and accumulated sales of over 13m worldwide and 2.6 billion streams. 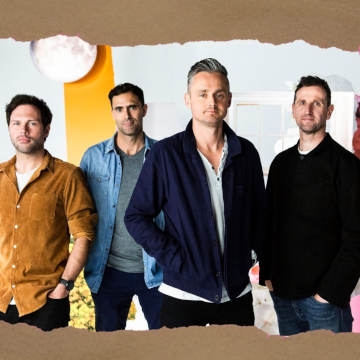