Previous shows have seen her tackle structural racism, sexism, child grooming, adoption and emotional abuse, so what seemingly unfunny subject has she picked to turn into laughs this year? Chernobyl? The shrinking size of creme eggs? No, empathy. Which sounds fine actually, but maybe not the way Kiri tackles it.

Welsh comedian Kiri Pritchard-McLean was born in Gloucester, but was raised on a farm in Anglesey, Wales. She has performed for several consecutive years at the Edinburgh Festival Fringe and won two Chortle Awards.

The multi-award-winning comedian Kiri Pritchard-McLean has appeared on - Have I Got News for You, Live at the Apollo, 8 out of 10 Cats, Frankie Boyle's New World Order. 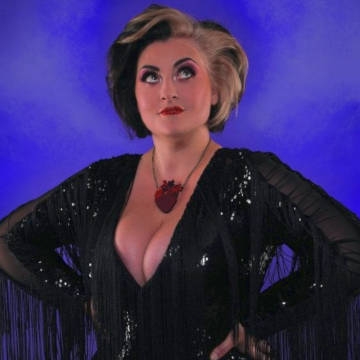