Irish singer-songwriter Paddy Casey is from Dublin. The Crumlin Musician has been on the forefront of the Irish music scene since his debut album ‘Amen (So Be It)’ in 1999, while his second release ‘Living’ became the biggest seller in Ireland, out-selling even Irish rock legends U2.

Mundy has performed at The Royal Albert Hall and toured the US - not to mention the small matter of performing for Barack Obama both on his Irish visit, and at his home in The White House. 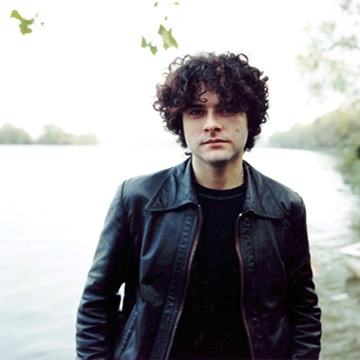