Scottish comedian, actor and writer Daniel Sloss is notable for having become established as a professional live and television performer whilst still in his teens.

On the back of his 2 Netflix shows, as well as his incredible "X" tour which played 300 shows in 40 countries including Russia and Japan and is currently on HBO in the USA and Canada (scheduled for release in Ireland in 2020), Daniel Sloss brings his new show and some familiar friends (including Kai Humphries) 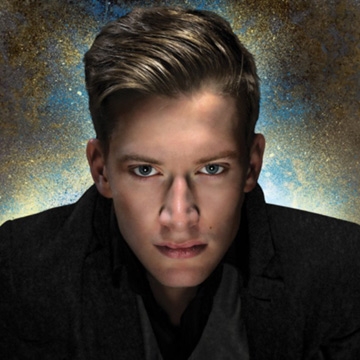