The show will feature many facets of Rateliff’s musicianship - ranging from stripped back moments with just his voice and an acoustic guitar to the accompaniment of a full band.

The set list will feature songs from his entire catalog as well as the new album, which will be released via Stax Records early next year.

Growing up in rural Missouri, Nathaniel Rateliff got his early music education from his family, who performed in the church band in which Rateliff played drums, and his father’s record collection. 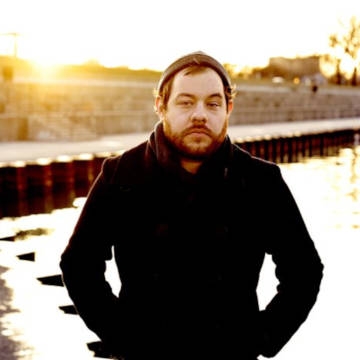