Rhye is an R&B musical project of Canadian singer Mike Milosh. It originally consisted of him and Danish instrumentalist Robin Hannibal. They released the singles "Open" and "The Fall" online without much detail, which led to speculation about the band. Their debut album, Woman, was released in 2013. 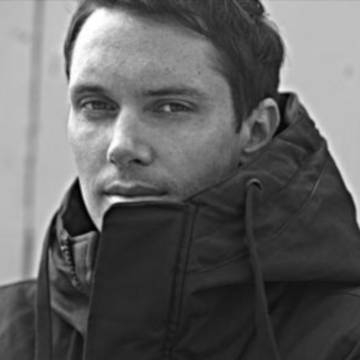