Award winning James Blake has reinvented his entire artistic process. His most recent album, the stunning Assume Form, garnered him his fifth Grammy award nomination to date. An album about the power of love and relationships, Assume Form builds on his reputation of being one of music’s most essential collaborators, while showing the world his growth as a solo artist.

James Blake, a founding member of the 1-800 Dinosaur label collective, was first introduced to the world with his self-titled debut in 2010. In 2013, James Blake released his follow up, Overgrown, which won him a legion of fans and a nomination at that year’s Grammys for Best New Artist. James Blake's 2016 album The Colour in Anything was a bracing continuation of his work that bent the borders between electronic music, R&B, and U.K. soul. One of our generation’s strongest live performers. 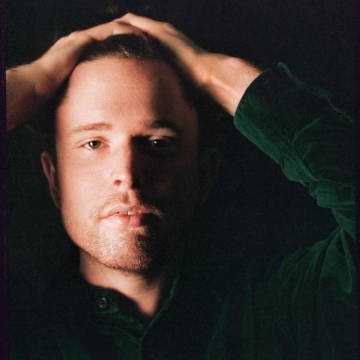