English singer and multi-instrumentalist Ian Brown was the lead singer of the alternative rock band the Stone Roses from their formation in 1984.

Derry band Touts will join Ian as special guests on all Irish dates. 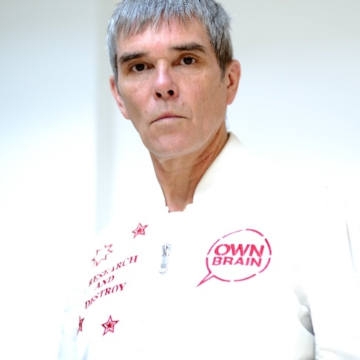