Among the most inventive and influential bands in the history of popular music, 10cc are one of the very few acts to have achieved commercial, critical and creative success in equal measure.

Testament to 10cc’s ongoing appeal, the band can count a generation straddling array of fellow artists, everyone from Chrissie Hynde to The Feeling’s Dan Gillespie and Axl Rose to Sophie Ellis Bextor, among their many millions of fans. And now a new generation is discovering 10cc for the very first time.

2012 marked the 40th anniversary of the release of 10cc’s first single Donna, which reached No.2 in the UK charts and kick-started a remarkable career that has seen the band sell in excess of 30 million albums around the world. 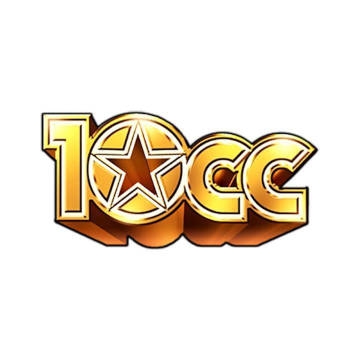