Genesis are one of the world’s biggest selling and most successful bands of all time. They have sold an estimated 100 million albums and have played to sold-out stadiums and arenas all over the world for decades.

The evolution of Genesis is unique, their sound developed and progressed throughout their career and with multiple line-up alterations in the early years, the classic line-up of Tony Banks, Phil Collins and Mike Rutherford took shape in 1976.

Tony, Phil and Mike reunited again as a band in 2007 after almost 10 years for the Turn It On Again Tour which went on to be one of the biggest grossing tours on the year playing sold-out stadiums around the world. 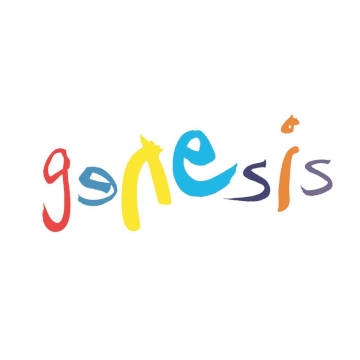