Main Artist: The Stunning
Line Up/ Support: THe Stunning

The Stunning formed in Galway in 1987, though they did disband for nearly ten years in 1994 when Steve & Joe formed The Walls. The last original song The Stunning released as a single was in 1993 - “Tightrope Walker”. Now, twenty-plus years later, they have released their first single of the 21st Century “Brighten Up My Life”.

You’d think with the passing of so many years, that The Stunning’s sound would have matured into more easy-listening territory, but that’s certainly not the case here. Think of the current crop of sensitive, acoustic, singer-songwriter troubadours and then think what the opposite of that would be. It’s got swagger, it’s melodic, it’s rock’n’roll, it’s pop music. 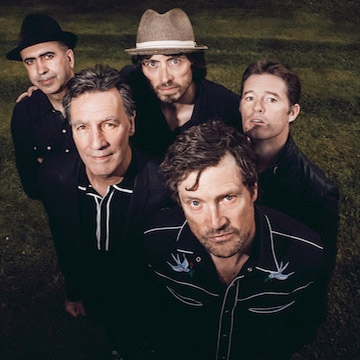