West Lothian quartet The Snuts have emerged as a word-of-mouth phenomenon throughout Scotland. In the process they've already passed a million streams at Spotify of their early demo recordings - all achieved organically without being promoted to radio, playlists or press.

The Snuts' combination of sheer energy, natural charisma and a growing catalogue of indie anthems has already been rewarded with a cult following. Their first headline show at the Glasgow institution King Tut's sold-out in a matter of hours, and was soon followed by subsequent sold-out dates in Edinburgh, Aberdeen, Dundee and Manchester. 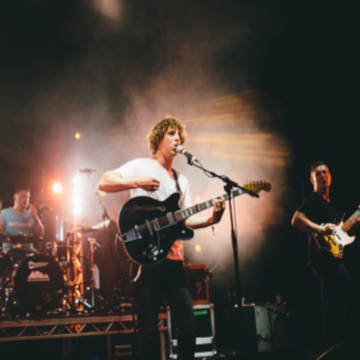