Rescheduled, All original tickets are valid for the new date

British music icons, Duran Duran have sold over 100 million records, had 18 American hit singles, 21 UK Top 20 tunes and have continued to perform to huge concert audiences around the world since the band first formed in 1980.

Duran Duran's last album, 2015’s Paper Gods, was the band’s highest-charting release in 22 years and has been hailed by critics and fans alike as their best body of work in more than two decades. 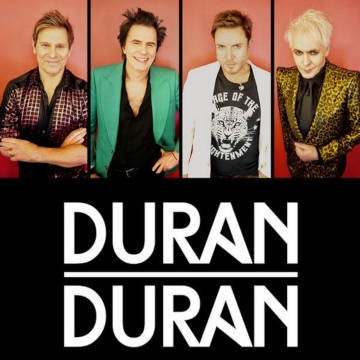