Rescheduled, All original tickets are valid.

2020 marked the 30th anniversary of the existence of Fu Manchu. Originally formed in 1985 as a Black Flag-influenced hardcore punk band called Virulence, Fu Manchu has since become one of hard rock’s most celebrated names. The band released its first single “Kept Between Trees” in 1990 and, in the years following, helped give rise to an iconic style of heavy music born out of the desert and tagged “stoner rock” alongside peers such as Kyuss, Monster Magnet and Sleep. 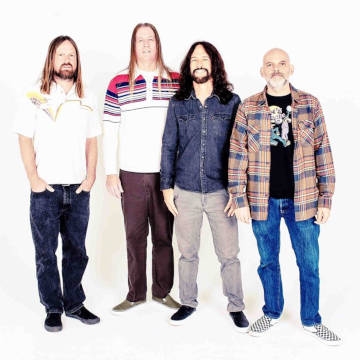