Roosevelt is a German singer, songwriter and producer from Viersen. Roosevelt is signed to Greco-Roman.

When not locked in his studio cranking out the hits, Roosevelt is also an in-demand producer, collaborating with Classixx and Washed Out or remixing artists like Rhye, Chvrches and Charlotte Gainsbourg.

Alongside his successful live career, relentlessly touring with his band all over the world, he has also DJ’d at landmark clubs like Berlin’s Panorama Bar and London’s Fabric, rocked festivals such as Primavera Sound, Glastonbury, while also appearing on Boiler Room.

"The German producer whose listless disco could be from Manchester, LA, Ontario, even outer space." - The Guardian 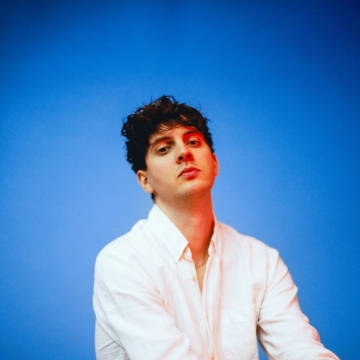