Ireland in 1980 was a much different place. With no internet or Netflix bingeing the biggest show on TV was Dallas and the question on everyone’s lips was “Who shot JR Ewing?”…… Ireland got its first ever ATM machine and with the X-Box still more than 20 years away the humble Rubik Cube won the toy of the year!!

Then on April 19th 1980 Johnny Logan took to the stage at The Hague in Holland, in his now infamous white suit, to sing What’s Another Year? at the Eurovision Song Contest and a star was born!!

Now exactly 40 years later Johnny will perform not one but two hometown shows in front of all his adoring J-Lo fans at Dublin’s Vicar St. 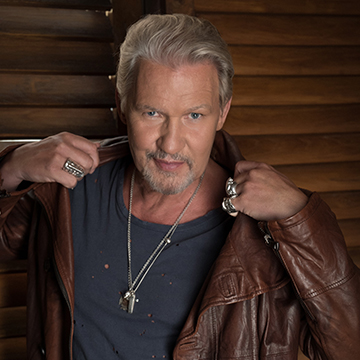