Aiken Promotions announced that Pixies have rescheduled the Iveagh Gardens next summer on Saturday 17th July 2021.

Rock band Pixies formed in 1986 and released their first album Surfer Rosa in 1988. With top 10 hits like Monkey Gone to Heaven and Here Comes Your Man, the band went on hiatus after the release of their second album before returning in 1990 with Bossanova. The band then disbanded in 1993, but reunited again in 2004, going on to enjoy several sold-out world tours. Their latest album Beneath The Eyrie is the third new album since Pixies reformed in 2004. After three decades beset with upheavals, splits, trials, and tribulations, Pixies was finally a band at ease with itself.

Beneath The Eyrie recaptures the rabid velocity, boundless invention and vivid, enveloping aesthetic of Pixies’ legendary early albums without feeling the need to recreate them.  Instead the band toys with new wave, ragtime, Gallic noir, western psych, doom rock, Weezer pop and the vaudevillian cabaret they only hinted at on Mr. Grieves.  You can also get a peek behind the curtain of Beneath The Eyrie. Journalist Tony Fletcher miked up the band and studio for the entire month to document the making of the record for the podcast series called “It’s a Pixies Podcast”. Through daily conversations and a forensic examination of their past, Tony discovers their creative ambition and drive remain as relevant – and weird – as ever.

Tickets priced €59.50 for Pixies at Iveagh Gardens available from: 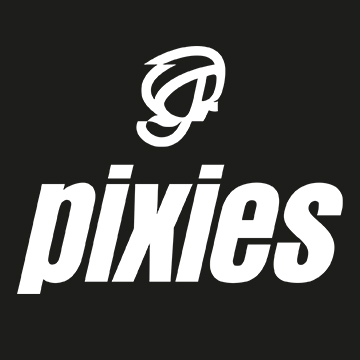