David O'Doherty – the Aldi Bublé, the Ryanair Enya – is delighted to present an evening of brand new jokes and songs.

David has spent the summer on tour in America with Flight of the Conchords, performed at the Edinburgh Fringe and this is the Irish debut of his new show. 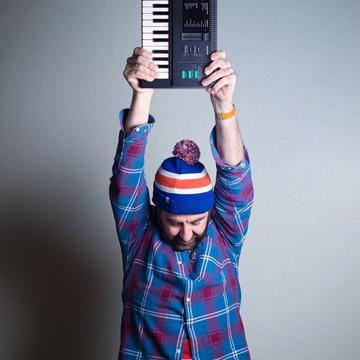