The Everyman Palace Theatre is one of Ireland’s leading middle scale presenting and producing theatres. The beautiful 650 seat theatre is a jewel of late Victorian architecture.

Originally opened in 1897/98, it is the oldest purpose-built theatre building in Cork. A listed building, the theatre is steeped in history and is a favourite with audiences and performers alike for its intimacy and atmosphere. 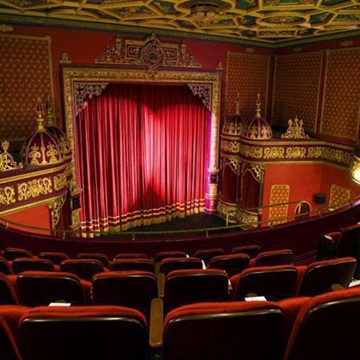 Address:26 St Patrick's Quay, Victorian Quarter, Cork, T23 PN82, Ireland
Featured Venue
To the best of our knowledge, our listings are correct at time of publishing however, we cannot guarantee this and in some cases they may be incomplete or incorrect. If you are ever in doubt you should always contact the venue or promoter directly. If you know of an issue with any listing, please let us know by emailing This email address is being protected from spambots. You need JavaScript enabled to view it. and we will do our best to correct the issue.